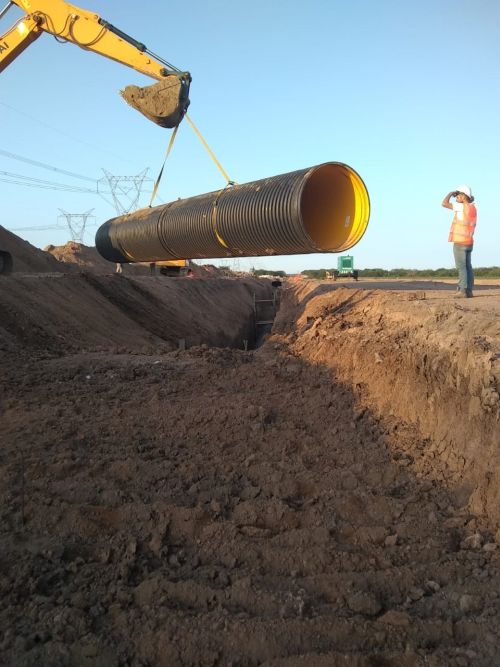 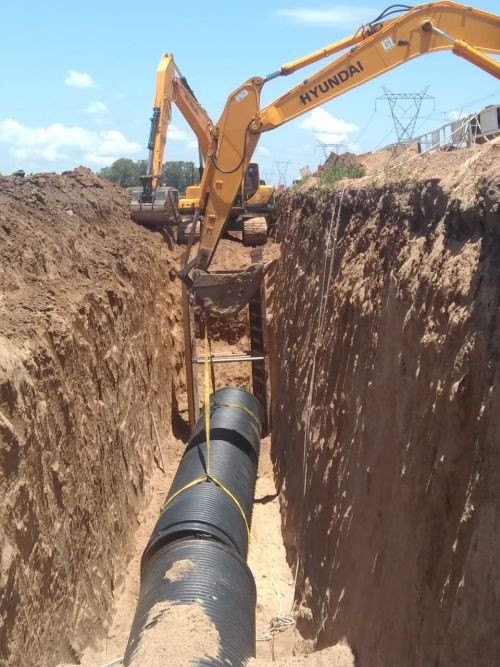 Together with other works for an investment of 120 million Dollars it will allow the direct entry of the train to the large agro-export terminals, which may receive twice as many grains and export 25 million tons to the world; in the Belgrano Cargas a new railway branch was not reactivated since 1947. For the first time, a 100-car train entered the new “La Ribera” railway beach in Timbúes, Santa Fe. It is a bypass that avoids the freight train, key to transport the harvest, enter the city of Santa Fe. The trace will allow Belgrano Cargas trains that come from the northern and northwestern provinces to Gran Rosario port area not having to enter the urban area of the capital city, bordering it on the new perimeter ring.

With this investment, 62 level crossings will be eliminated, and traffic safety and speed conditions will be improved. In fact, it will significantly boost Belgrano Cargas that will reduce the travel time of 10 hours between Santa Fe and Rosario, as it is today, to two and a half hours.
This project is very important for the city of Santa Fe, for the entire Metropolitan Area, for the province of Santa Fe and for the country. Because it will be the first major railway bypass of a metropolitan area throughout Argentina. And it is the product of the will of the Argentines and the national government to recover the freight train. This work began in December 2019 and its completion is expected towards the end of 2021. 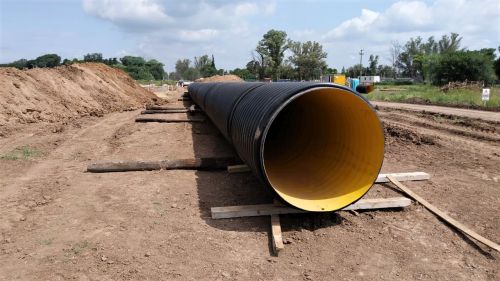 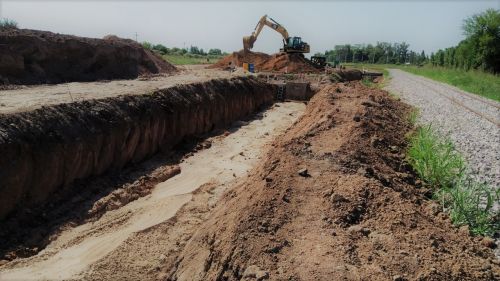 During this time, almost 8,000 meters of Krah pipes will be installed in five different diameters, ranging from 600 mm to 1400 mm. This project generates positive impacts, because it allows expanding the productive frontiers towards the north and, in turn, transforms the day-to-day life of the capital of Santa Fe inhabitants.
In addition, the project is part of the Belgrano Cargas infrastructure recovery process, along with the incorporation of new rolling stock and improvements in management and technology that resulted in the 1,180 km stretch from the Province of Salta, to Timbúes, in Rosario where the time to make the journey was reduced to 7 days, against the 15 it took in 2015, and will reach 3 by the end of 2020. The numbers are already very encouraging, on April, the Belgrano Cargas railway reached to transport 185,818 tons, 181% more than in 2015 when 64,500 tons were transported and sets the record for the last 26 years. On the other hand, the infrastructure meets the standards for the transit of 100-car formations such as the one that arrived at the port of Timbúes days ago. It is the first train of the Belgrano Line that transported a hundred wagons from the Province of Salta, for the first time in the country’s railway history.
As members of Krah Community we are proud to be part of this history of road growth and consequently economic growth of such an important region of our country.