Rice crop - The art of keeping land under water 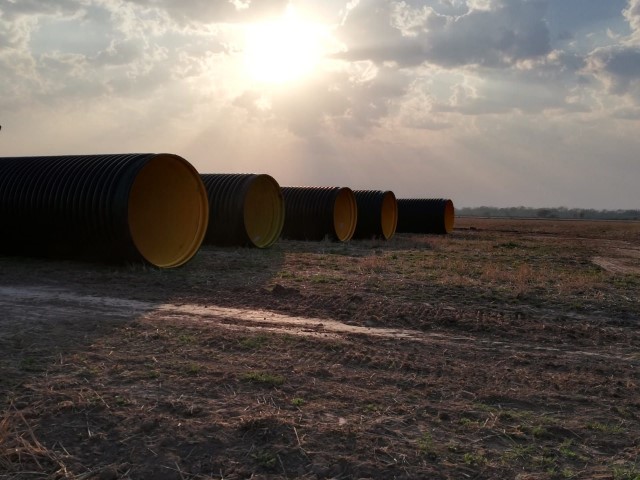 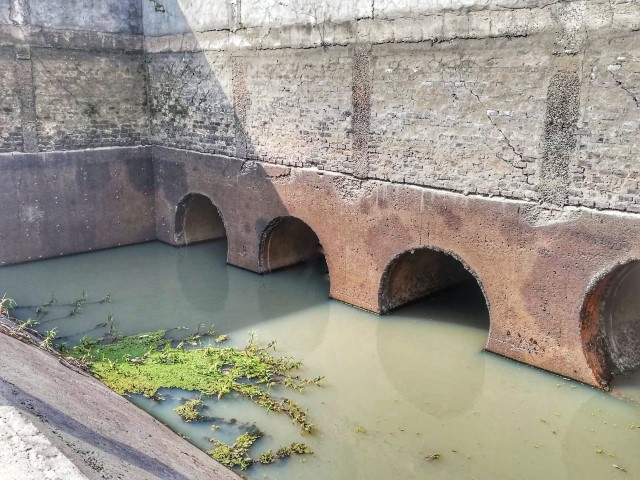 Rice is grown in more than a  hundred countries, with a total harvested area of approximately 158 million hectares, producing more than 700 million tons annually (470 million tons of milled rice). Nearly 640 million tons of rice are grown in Asia, representing 90% of global production. Sub-Saharan Africa produces about 19 million tons and Latin America some 25 million tons. In Asia and sub-Saharan Africa, almost all rice is grown on small farms of 0.5−3 ha. Yields range from less than 1 t/ha under very poor rainfed conditions to more than 10 t/ha in intensive temperate irrigated systems. Small, and in many areas shrinking, farm sizes account for the low incomes of rice farm families. Rice grows in a wide range of environments and is productive in many situations. More than anywhere else in the world, rice dominates overall crop production (measured by the share of crop area harvested of rice) and overall food consumption (measured by the share of rice in total caloric intake) in rice-producing Asia. In Latin America and the Caribbean, rice was a preferred pioneer crop in the first half of the 20th century in the savannas of Brazil, Bolivia, Colombia, Uruguay, and Venezuela, and in forest margins throughout the region. Today, rice is the most important source of calories in many Latin American countries, including Ecuador and Peru, Costa Rica and Panama, Guyana and Suriname, and the Caribbean nations of Cuba, Dominican Republic, and Haiti. 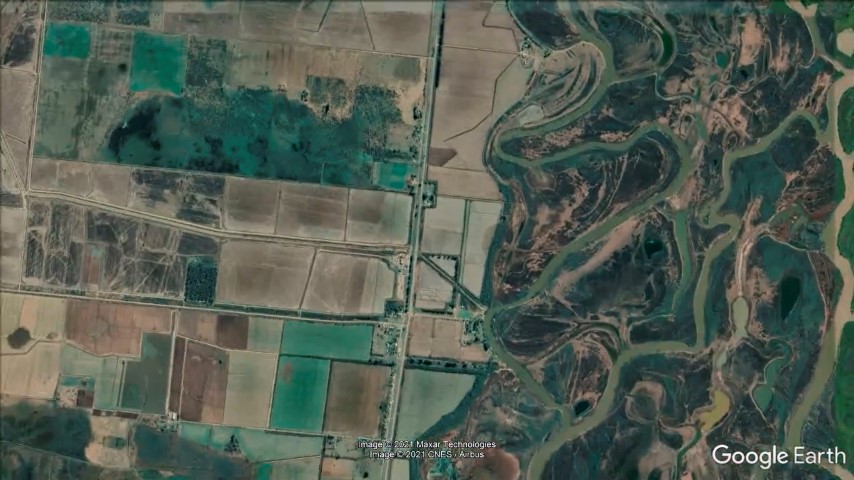 It is less dominant in consumption than in Asia, however, because of the importance of wheat, maize, and beans in regional diets. Brazil is by far the largest producer, and it accounts for nearly half (46% in 2006-08) of paddy production in the region. After Brazil (11.6 million t), the largest producers are Peru and Colombia (2.5 million t each in 2006-08), followed by Ecuador (1.6 million t). Ten years ago, in 2011, our client Pilaga had the need to irrigate their rice crops with water from the Paraná River in the north of the Province of Santa Fe. In order to irrigate these crops, they needed to cross underneath the provincial road 1 “Teofilo Madrejon”, a road of great relevance in the province. Due to the extension of cultivated land and the large amount of the water that rice crops demand, the amount of water necessary was huge and therefore the section required of the whole conduction, including the culvert for the road crossing, would be important.

In addition to the dimensions of culvert, the project posed other challenges; it had to withstand 1kgf/cm2 of nominal pressure and the significant vehicular loads of the transit that would constantly circulate over it. All the mentioned conditions had to be fulfilled while complying with the strict governmental regulations that apply when working on provincial roads entail and minimizing the time of interruption of transit circulation.  All of these conditions and “complications” would rule out most pipes on the market, but they seem tailor-made for Krah pipes. Thanks to its wide range of diameters from 300 mm to 4000 mm, the ability to produce pipes in an infinite range of stiffnesses and nominal pressures makes Krah technology stand out in these types of situations.  But perhaps the defining aspect for which Krah was selected to provide the pipes in this opportunity was the Krah Electrofusion Welding System. This unique system of jointing allows the pipes to be previously welded in segments with the same length of the road´s width, significantly reducing the duration of the work and minimizing the inconvenience to road traffic.

The culvert was finally built with 4 Krah pipes in parallel DN/ID1600 of 100 m long, each of them is capable of transporting a flow rate of approximately 4m3/s. Based on all the conditions mentioned before, the Krah America Latina Engineering Department designed a K-profil PR pipe and provided all the necessary calculation memories for the pipe to be approved by the intervening government entities. Ten years later, our client continues expanding their crops, so he needed to increase the capacity of the culvert by 50% and chose again Krah technology to carry out this task. At Krah America Latina we strive to build long term relationships with our clients, based on trust, the invaluable shared experience and knowing that we offer a product of excellent quality, backed by years of use.